Planning one holiday at a time…

While there are a lot of options for hop-on-hop-off bus tours and boat rides, suggest you explore the city on foot…For first timers, I would suggest starting with the old town and then based on time, explore nearby attractions and then head over to Art Nuevo district. 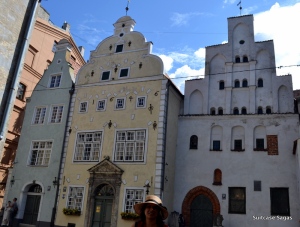 Other attractions near Old Town 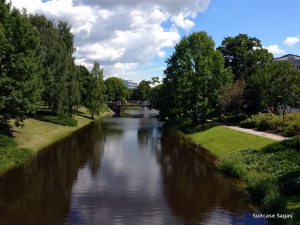 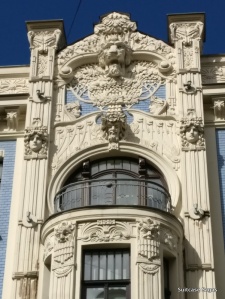